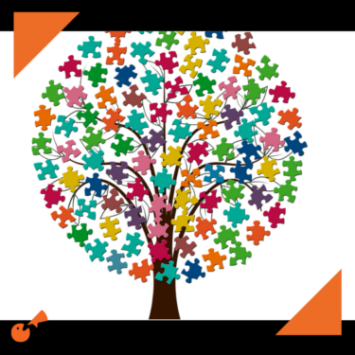 The problem with problem trees

The problem with problem trees

I should start this post by confessing that I love problem trees.

I enjoy donning my detective cap and digging into the multi-faceted reasons why problems exist and persist, and then following the connective links to explore if there are less obvious contributors to the problem.

Frankly, I just like asking “why?” a lot, and problem trees are built for that!

Yet, I’ve recognized a common issue when using problem trees in our work.

It occurs when we aim to convert the problem tree into an objective tree (or logic model or logframe).

The issue is: We try to solve every single box in the problem tree.

If people don’t know about something, then we solve it by raising awareness.

If people don’t care about something, then we solve it by getting them to care more.

If people are doing illegal behaviors because of a lack of enforcement, then we solve it by increasing enforcement.

We go through the whole set of problem tree causes in this manner, writing objectives with a one-to-one match per problem.

Not only does this result in a long list of objectives, which will quickly overwhelm us, it also traps us into solving behavioral problems using logic-based approaches.

If only humans acted logically!

When we design solutions that follow a linear, logical process then we are operating under the assumption that humans make rational, conscientious decisions to change their behavior.

This is an analogy I’m borrowing from ideas42 because I think it’s awesome. 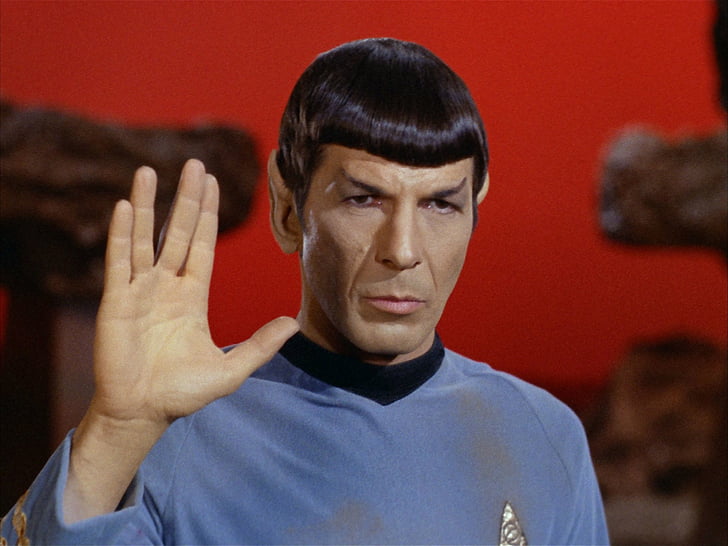 In the Star Trek universe, the half-Vulcan, half-human Spock is known as an objective thinker (sometimes too objective) who is often confused by the emotional responses and reactions of his colleagues who are 100% human.

Instead, most people make decisions in a manner reflective of Homer Simpson – even though we would HATE to admit that. 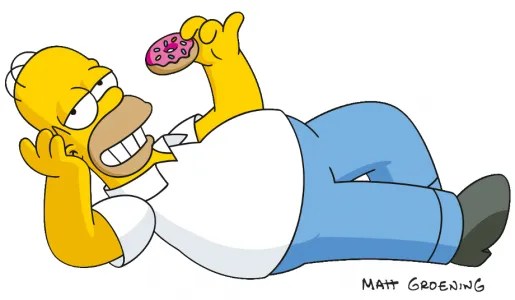 Fun fact: Leonard Nimoy, the actor who played Spock for nearly 50 years, wrote a song in the 1960s about Spock’s perspective on humans called “Highly Illogical”. It’s a short and funny song you can listen to here.

Note this segment of the final verse:
For in spite of computers and advanced psychology
Behavior patterns are still a mystery
I predict the future of this earthly human race
Is that having made a mess of Earth
They’ll move to outer space

The logic frame of eating donuts

If we were to create a logic model for addressing Homer’s continuous eating of donuts at work based on our problem tree, then we may assume that:

As a result, we would provide Homer with information about how unhealthy donuts are and the damage it can cause to his health if he eats too many.

This may come with helpful reminders posted in the break room to “just say no” to donuts (I’m being a bit cheeky here, I know).

I don’t think that would be any match for the decadent smell of fresh donuts. Mmmmmm….donut…nomnomnomnom.

If you’re like me, then the mere fact that you’ve read the word donut 12 times by this point means you are thinking about getting one. I’ll take the full blame for that – you can curse my name later.

Finding a path to action

Solving each cause means we’re trying to erase and undo the same path that is contributing to the problem.

But maybe – and quite possibly – the path to action is completely different. A brand new path divorced from the existing one, yet working to solve the same problem.

Instead of solving Homer’s donut issues by erasing the various causes that result in him (and all of us) wanting donuts, we can create a brand new path towards eating healthier snacks, like apples.

This shift in approach can help us focus on the DO, and not the don’t, of behavior change.

Getting more out of problem trees

By no means am I suggesting that we should stop using problem trees. As I mentioned earlier, I find the process of creating them really helpful and satisfying.

Problem trees provide us with a comprehensive situational analysis, which helps us see the complexity of an issue.

They can even highlight if we need to involve other partners to address issues our organizations are not equipped to handle.

So, we need to give ourselves space after developing the problem tree – since, frankly, it can be exhausting and daunting to create them – and then strategically explore feasible paths towards action.

It’s a process of taking off the detective hat and putting on the strategy-designer hat to create a realistic journey towards change for the audience.