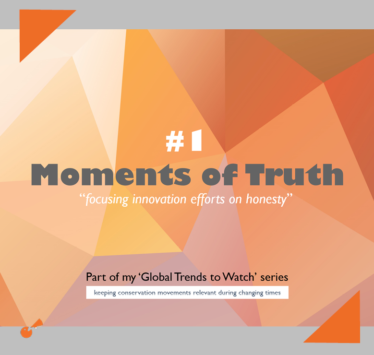 The digital age has given consumers unprecedented access to immediate, and often unfiltered, information about companies, governments, and nonprofits.

We can now peek behind the curtain and look at finances, CEO pay scales, environmental and societal costs of a product, internal cultures, and more. We essentially have an all-access-pass to organizations’ internal truths without ever entering their physical doors.

Whether companies like it or not, we’re in an age of radical TRANSPARENCY.

While this transparency results in greater consumer empowerment, it has also resulted in less trust.

Edelman, a global communications marketing firm, conducts an annual global study on trust and their latest results show that trust is in crisis and there is now a battle for truth. And this is not just among businesses and governments.

In the United States, trust among NGOs has dropped 22 percentage points in past year. Only around 50% of people trust NGOs. Half – that’s only half! – of the American population. Globally, trust in NGOs declined in half the countries surveyed (14 of 28) and fall within the ‘distrusted’ range in 10 of those 28 countries. (Trust in Government is increasing but is still considered distrusted in 21 of the 28 countries surveyed – Yikes.)

We saw this play out in the news last year around hurricane relief efforts when there was a lot of public criticisms of the American Red Cross and other charities, questioning whether donations would actually go towards supporting the desired cause.

It’s time to focus on honesty

Brands and organizations that want to rise above this sea of distrust will need more than an ad campaign to keep or earn back consumers’ trust. Rather, it will require proactive, bold, and even shocking displays of honesty.

Like how Greenfield Meat company is promoting Meatless Mondays. Yes, you read that right: a meat company is encouraging consumers to eat less meat!!! 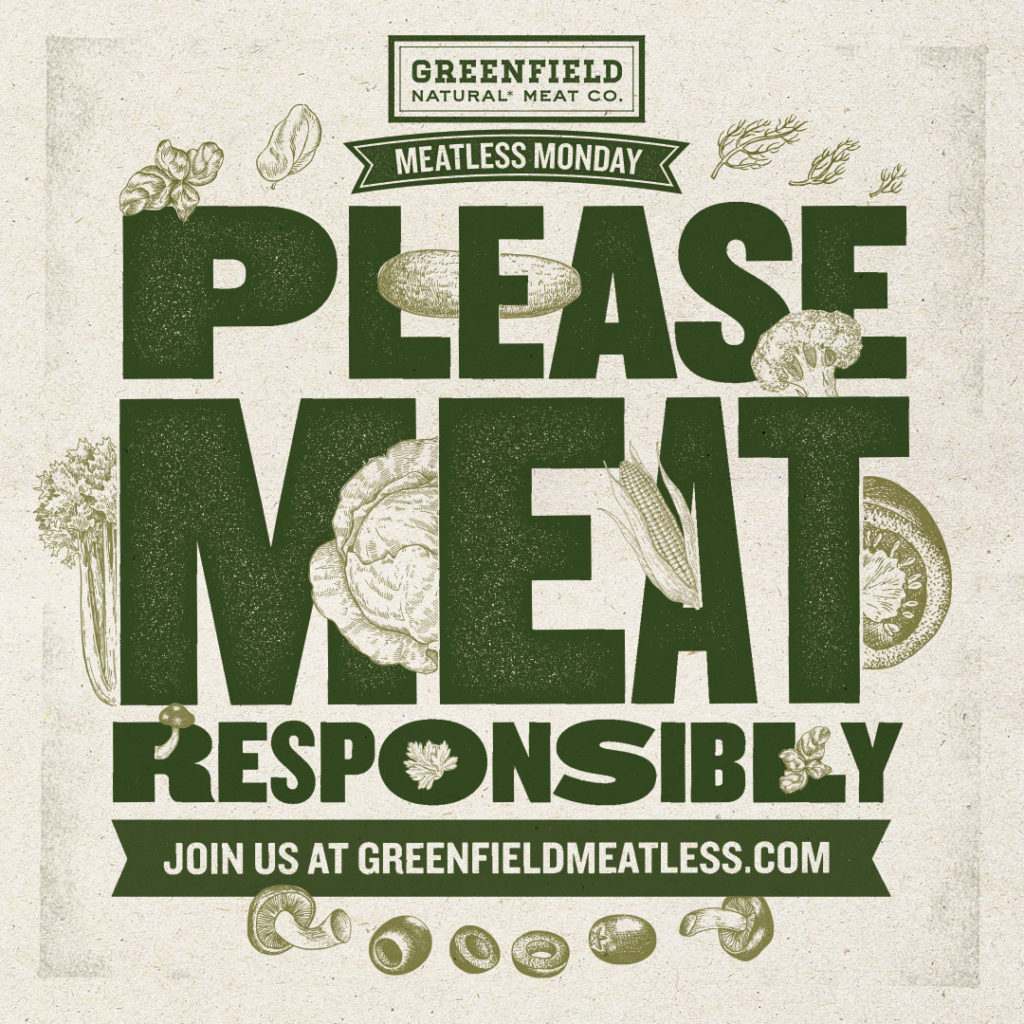 This is what they have to say about it:

“Join us in going meatless. We all love meat for lots of reasons…including its great taste and for the nutrition it delivers. But we also know that meat production leaves an impact on the environment. If we all do our part to enjoy meat in moderation, we can do a lot to reverse this trend. By going meatless for just one day a week, and choosing better meat that is raised more sustainably, we can take a very important step towards helping the planet for generations to come.”

What this means for you

I’m still floored by the willingness of this company to wear all of this truth on its sleeves. It changes the game when it comes to our expectations of brands and companies. The bar has just been seriously raised.

As I noted before, nonprofits and environmental causes are not exempt from consumer distrust or from the opportunity to demonstrate your unique Moments of Truth.

I covered this trend in more detail

Don’t miss out on future webinars. Stay in the know by using the sign-up form down below.