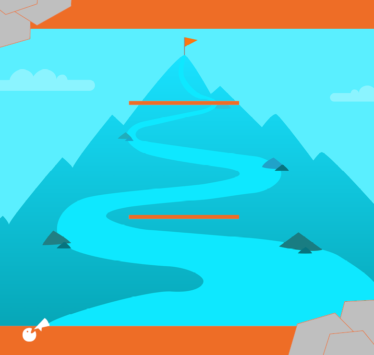 Your why isn’t their why

Your why isn’t their why

Why should anyone bother to do the actions or behaviors we ask them do?

Well, we could probably come up with a lot of reasons:

» Because we need to curb the effects of climate change.

» We’re consuming and wasting too much.

» There’s too much pollution.

» If we don’t, then we’ll lose important species.

» The planet and future generations need us to take action.

» We have to save the planet.

Those are all accurate and real reasons to take action.

But those are OUR reasons why it’s important to do something.

Our whys are not their whys

We could spend all our time making our whys into their whys.

So they take action for the same reasons we think they should take action.

Instead, let’s focus on their potential whys for taking the same actions we want them to take.

Their why could be:

» The fact that other people seem to be making a change and they don’t want to get left out.

» It’s good for their health.

» A desire to be part of a bigger movement with a shared purpose.

» Becoming a better version of themselves.

» Feeling good about making a difference, even through little actions.

» Having a fun experience with others.

» Getting something personally meaningful out of it (recognition, rewards, points, etc.) 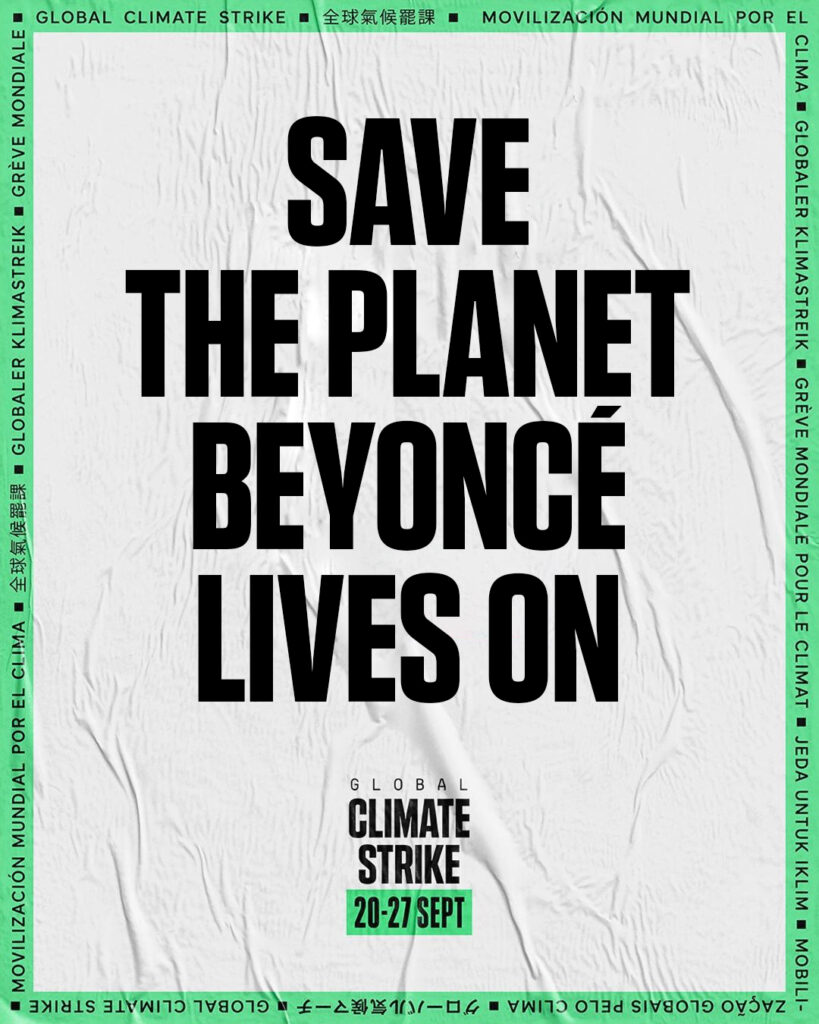 Aligning our messages with our audience’s whys makes the action or change relevant to their values, concerns, and interests.

And prevents us from talking past, or at, our audiences in a way that doesn’t resonate with them.

Next time you feel that impulse to share your why, take a pause and consider: what might be their why?

And then lead with that.

(or just lead with Beyoncé and call it a day)

When should we start something new?
Give yourself permission to have fun
Getting people to show up to your event
Share on: